The Medical Credit Fund is part of the PharmAccess group of non-profit organizations dedicated to improving access to quality healthcare in Africa. PharmAccess mobilizes public and private resources for the benefit of doctors and patients through clinical standards and quality improvements, loans for healthcare providers, health insurance, mHealth innovations and operational research.

This integrated approach is made possible by the following organizations: 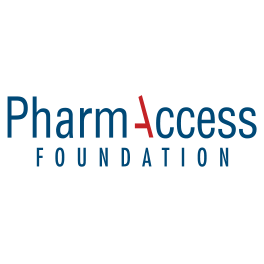 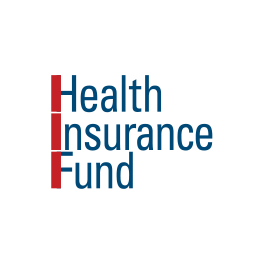 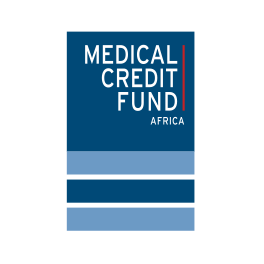 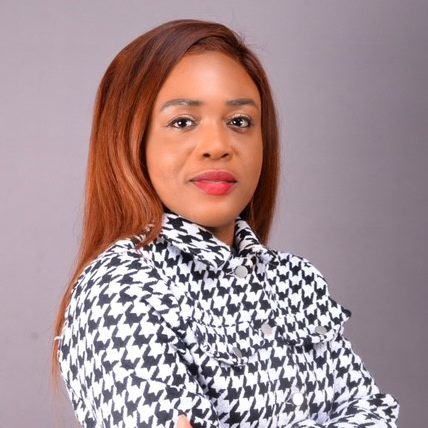 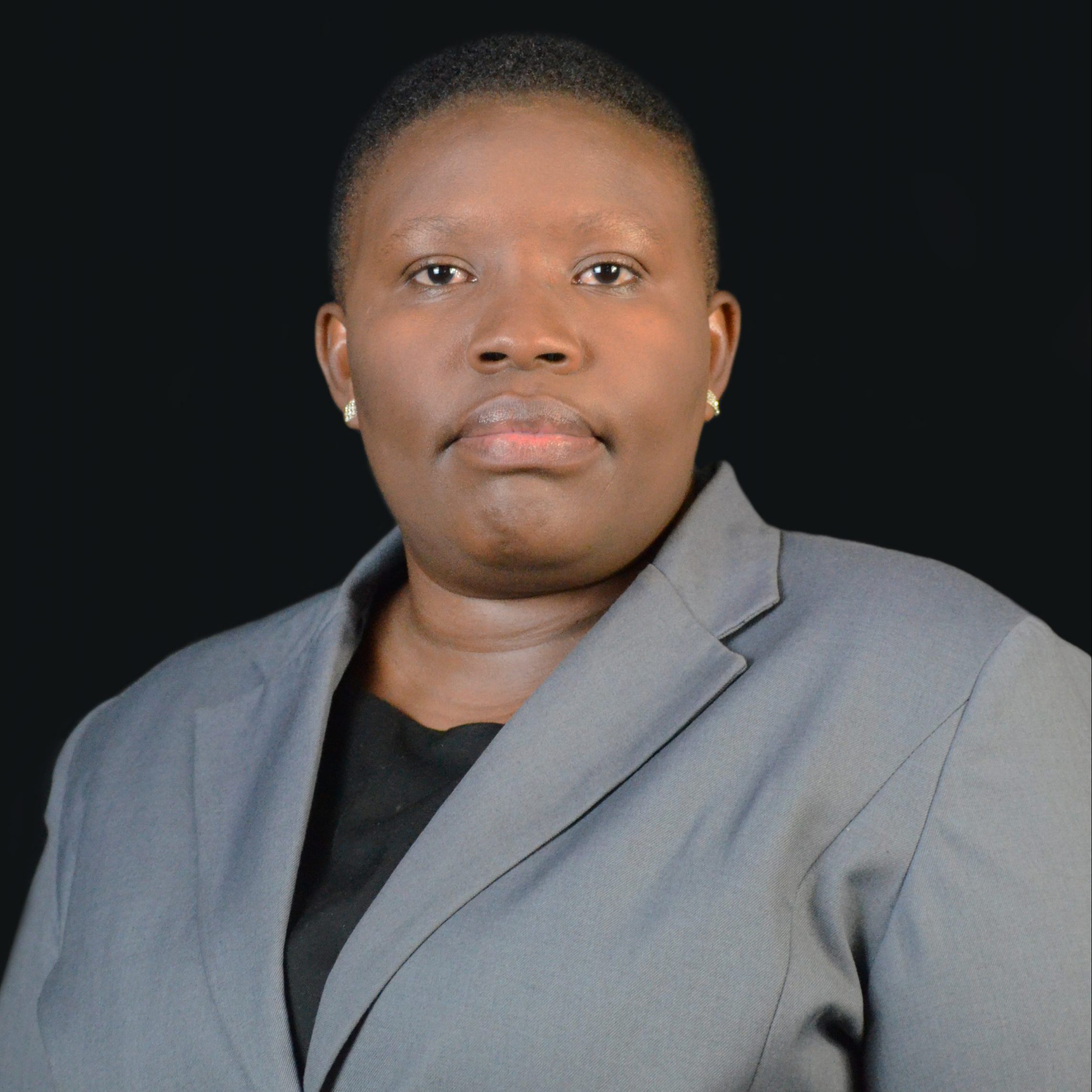 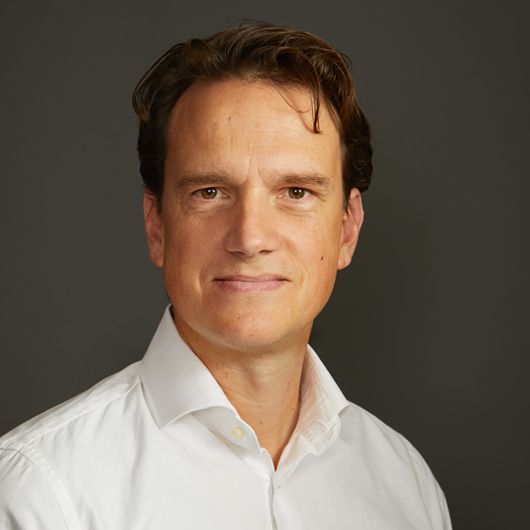 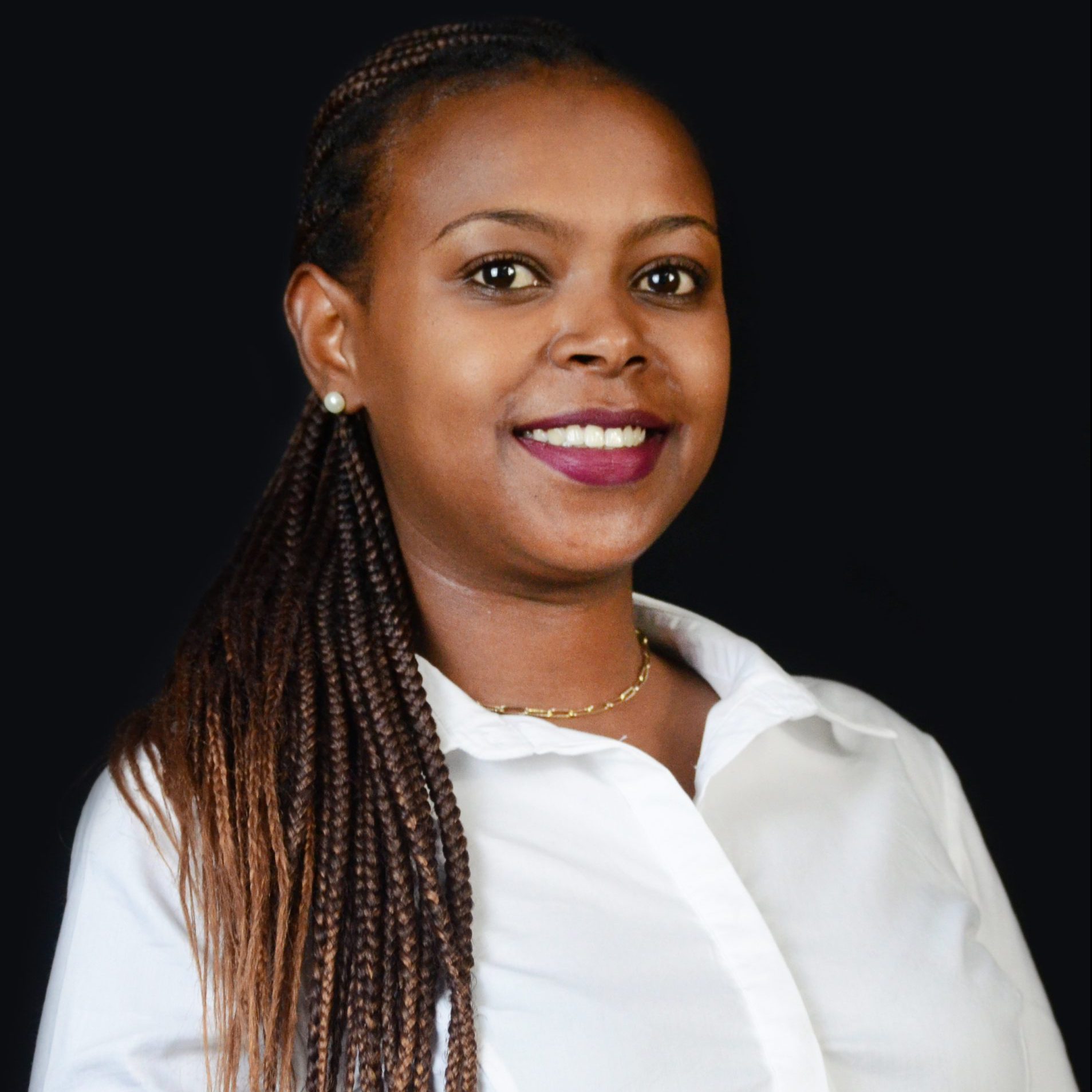 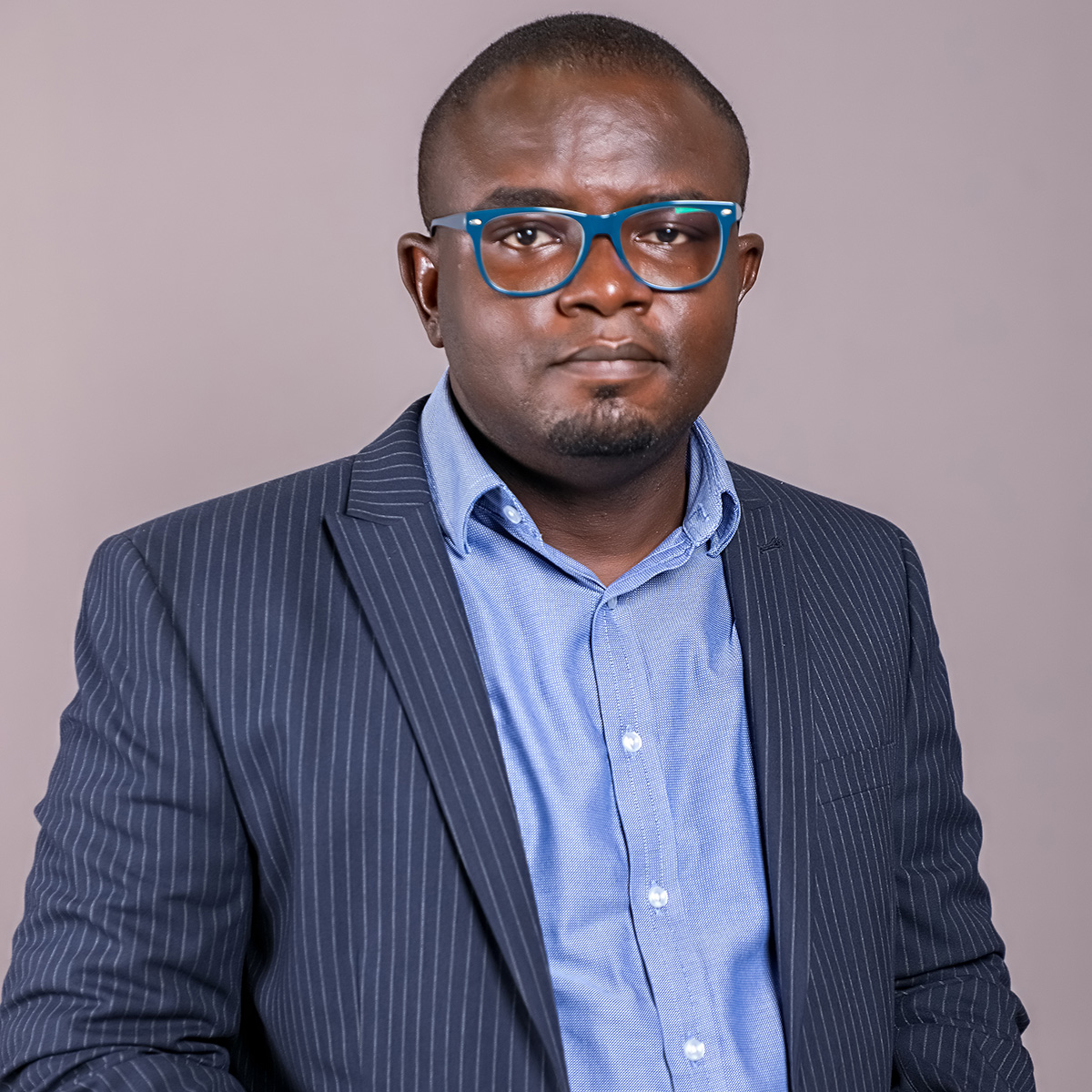 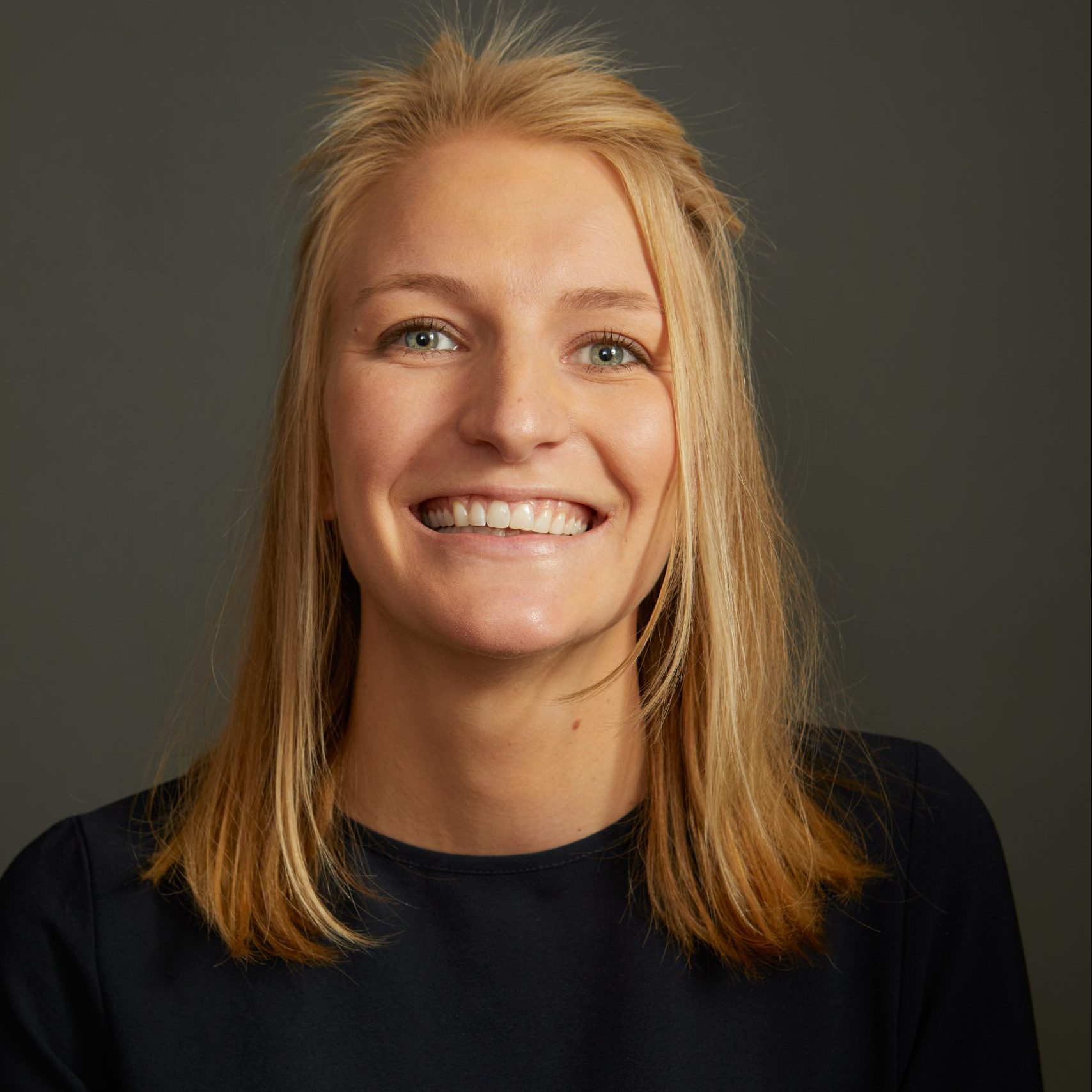 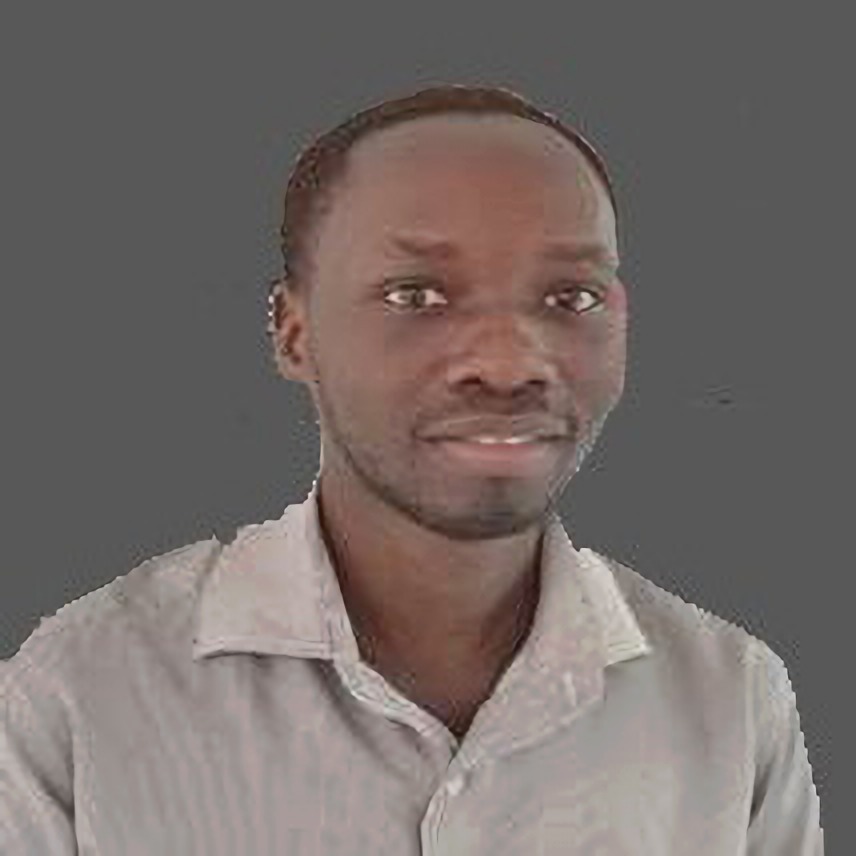 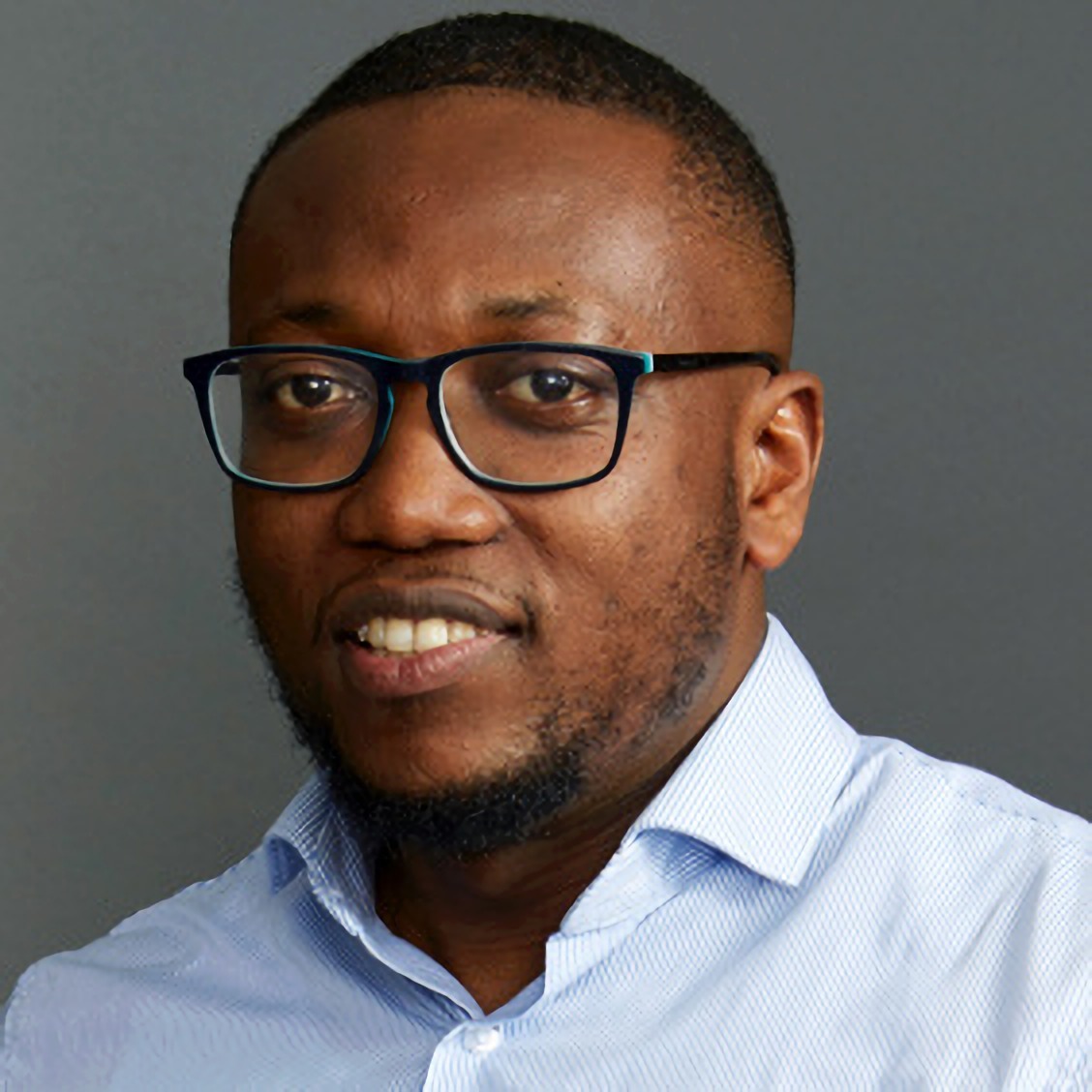 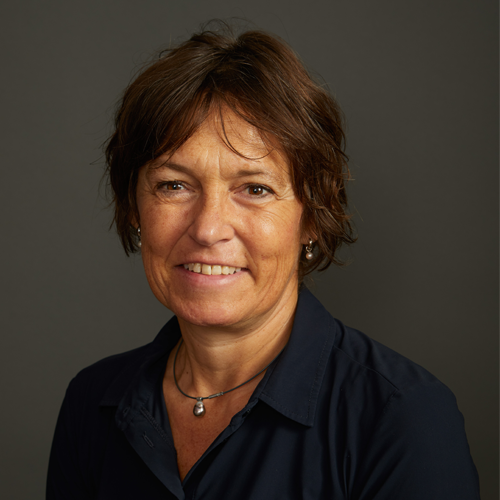 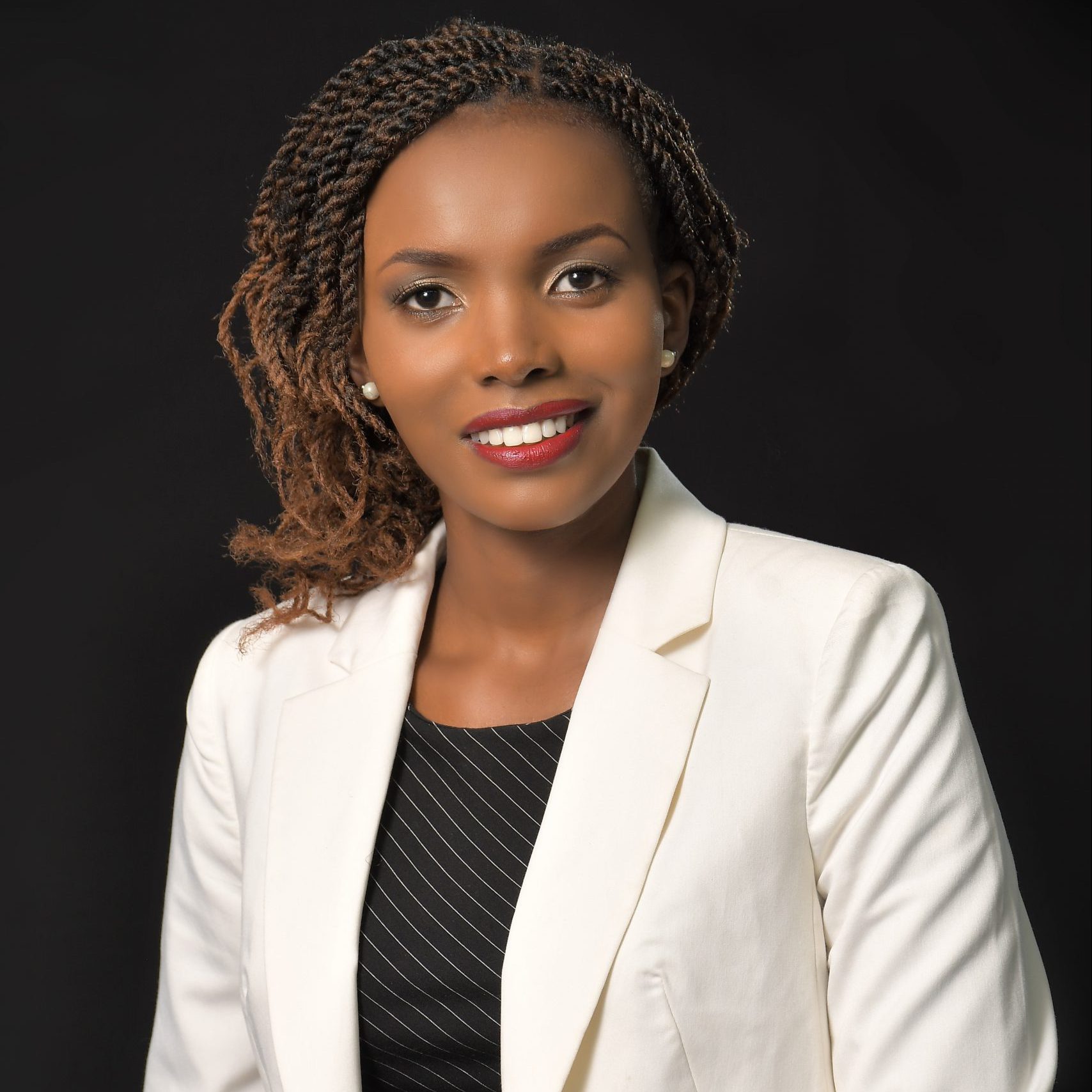 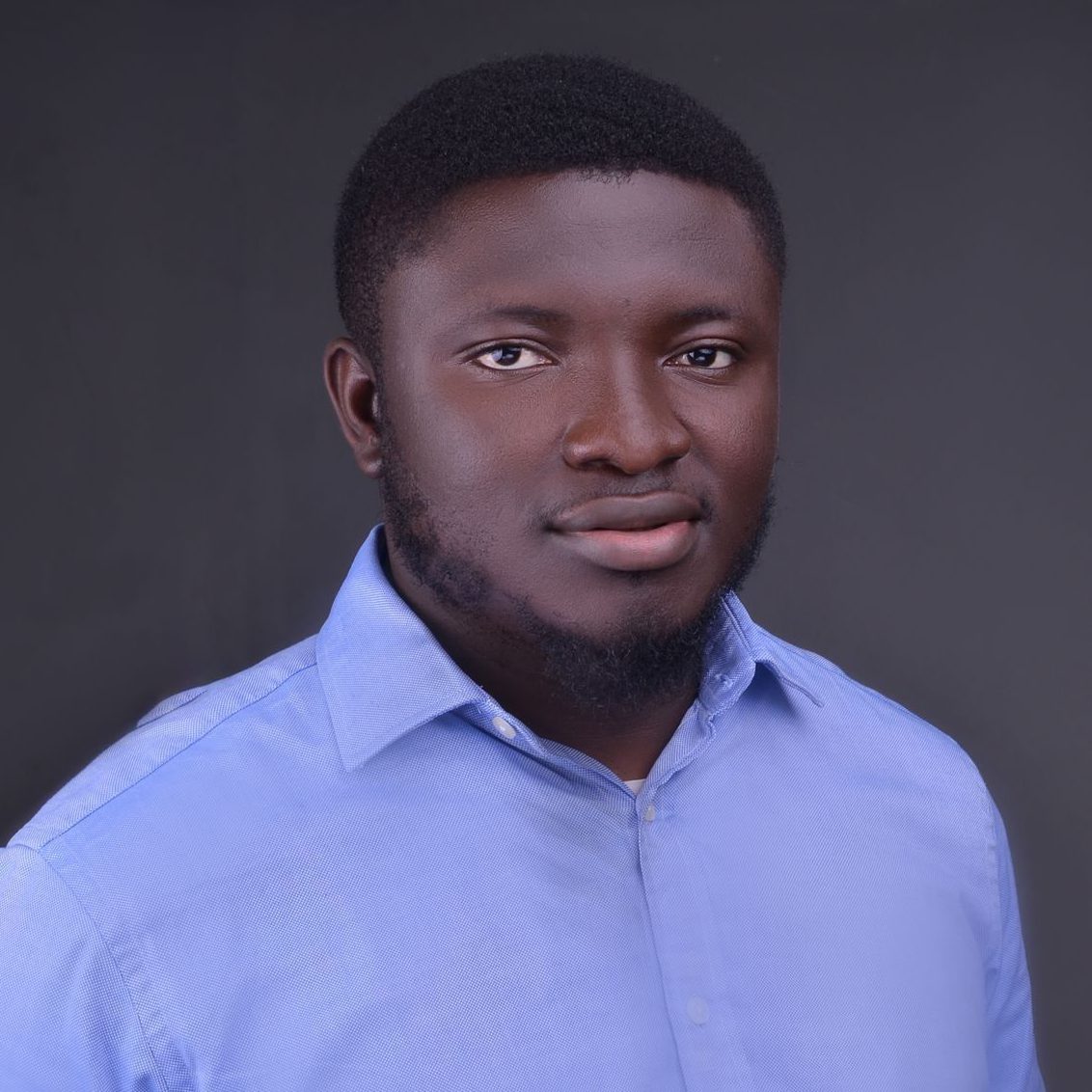 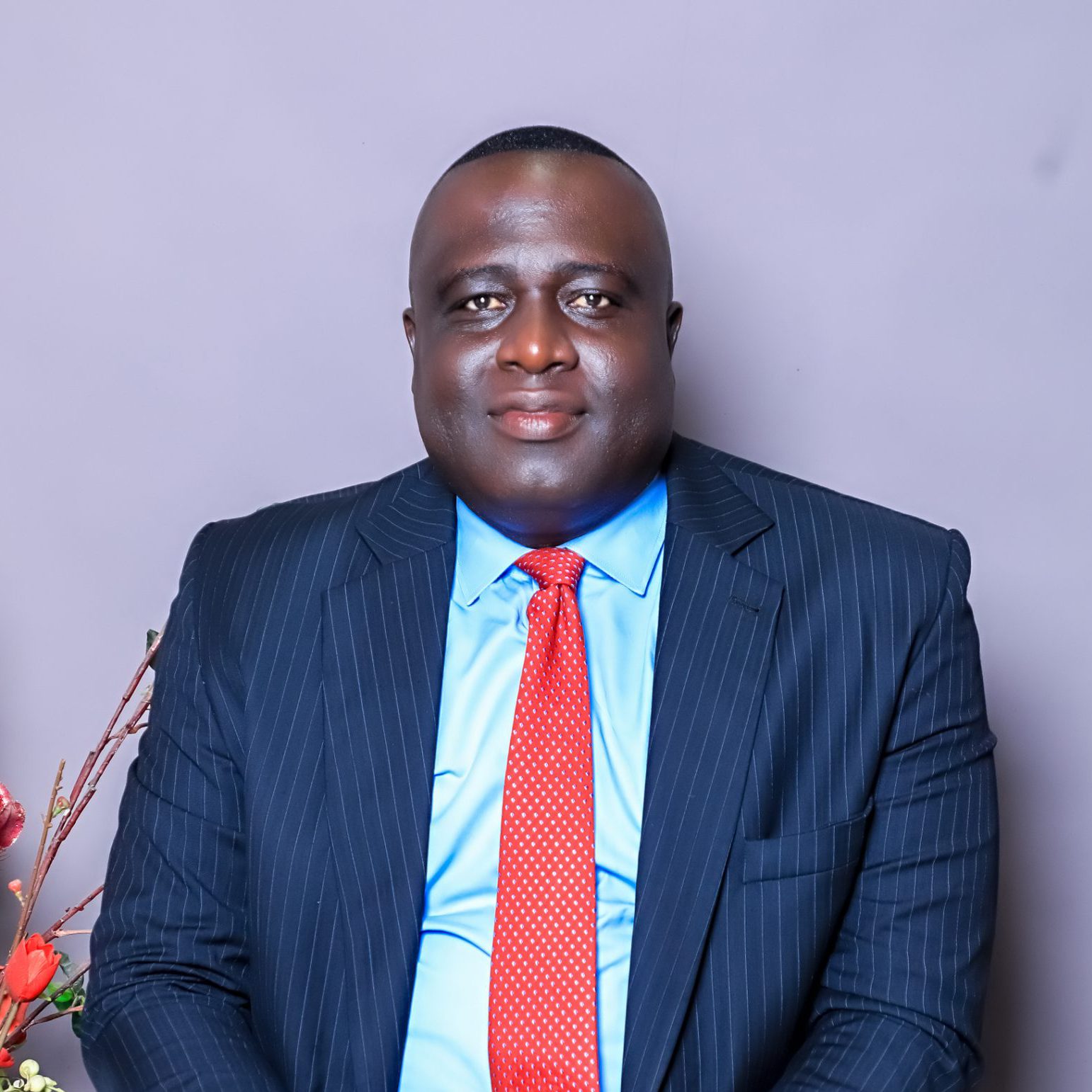 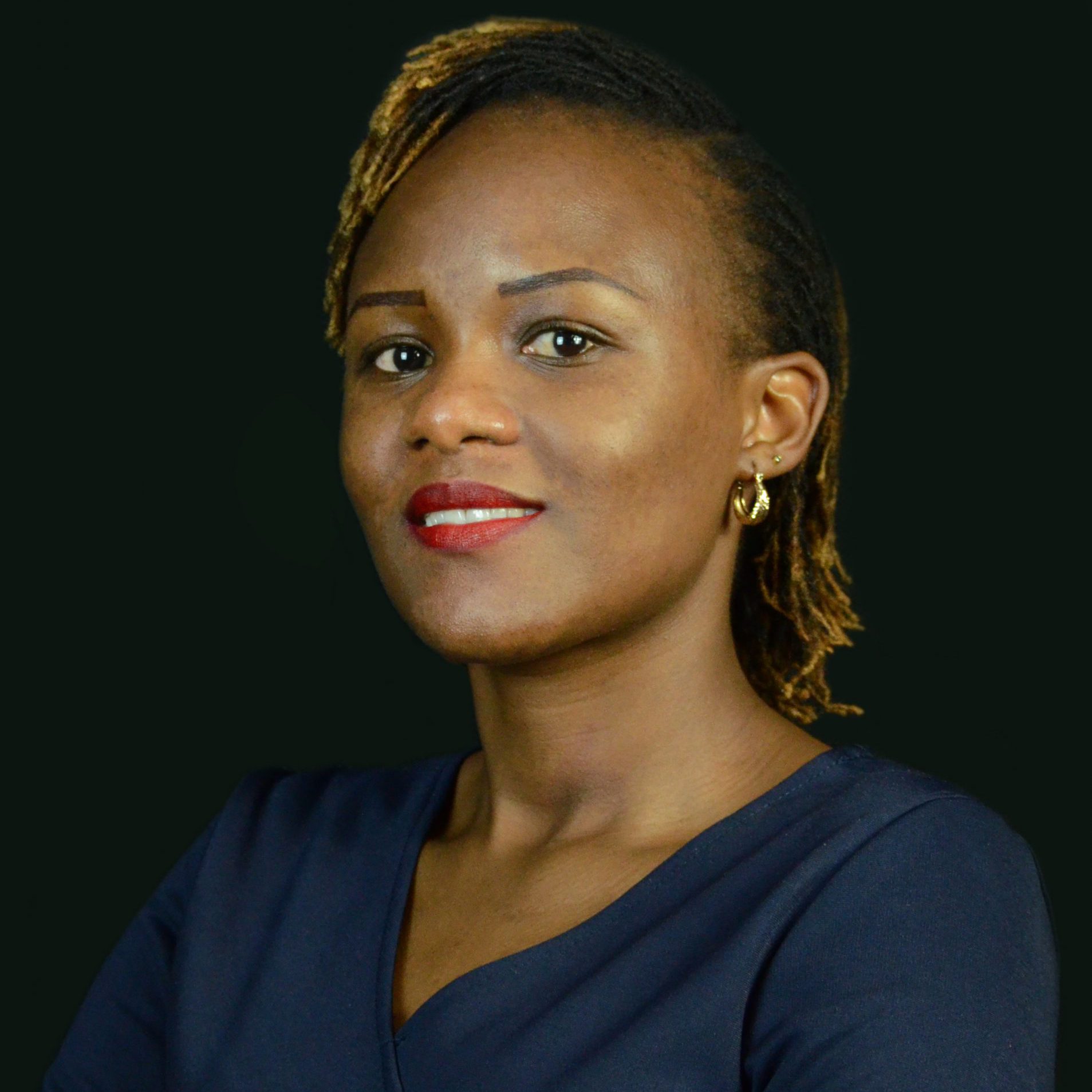 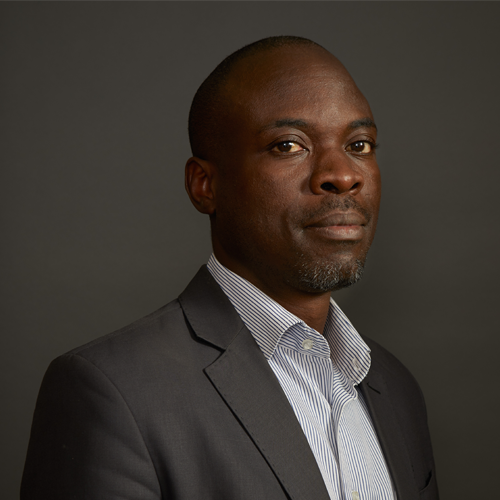 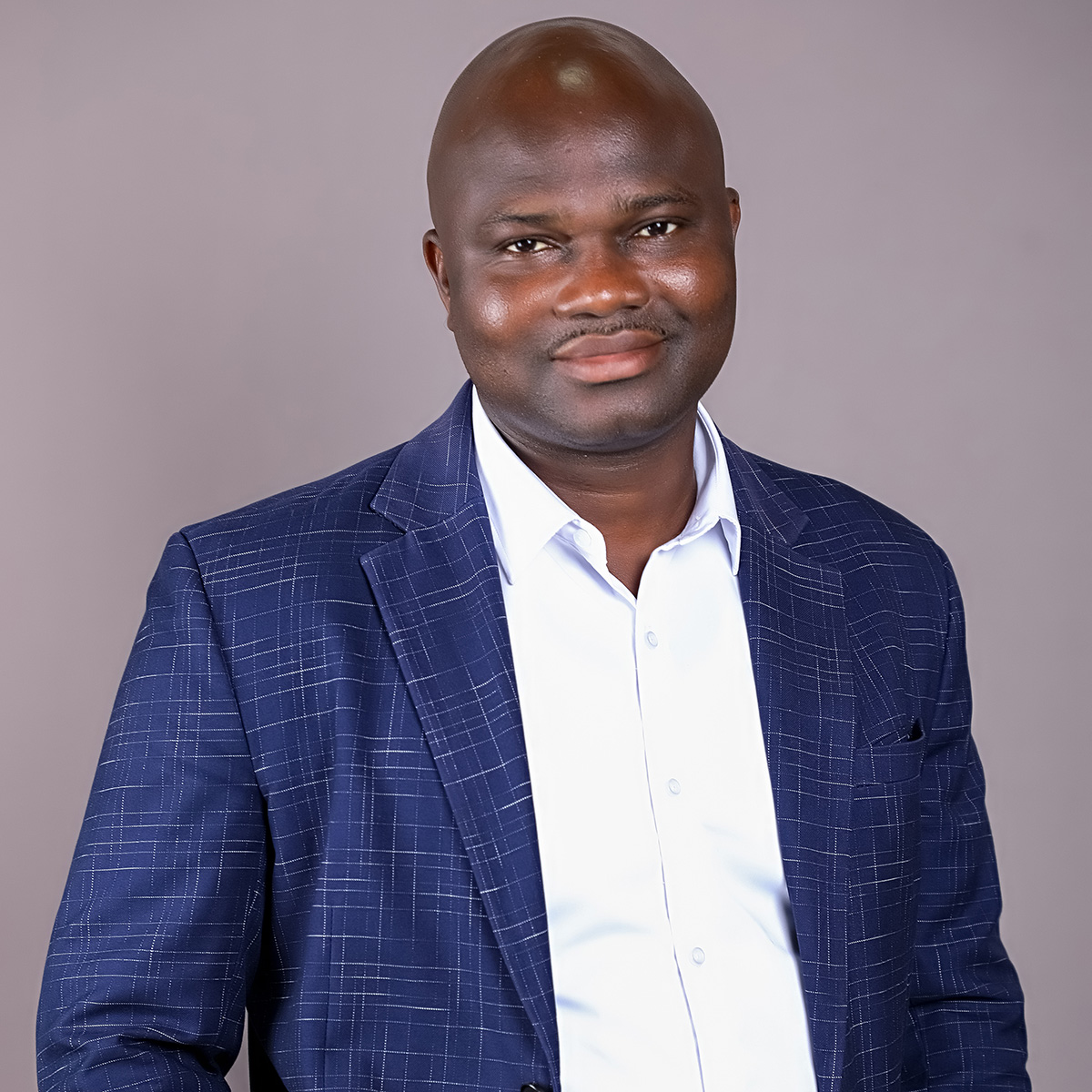 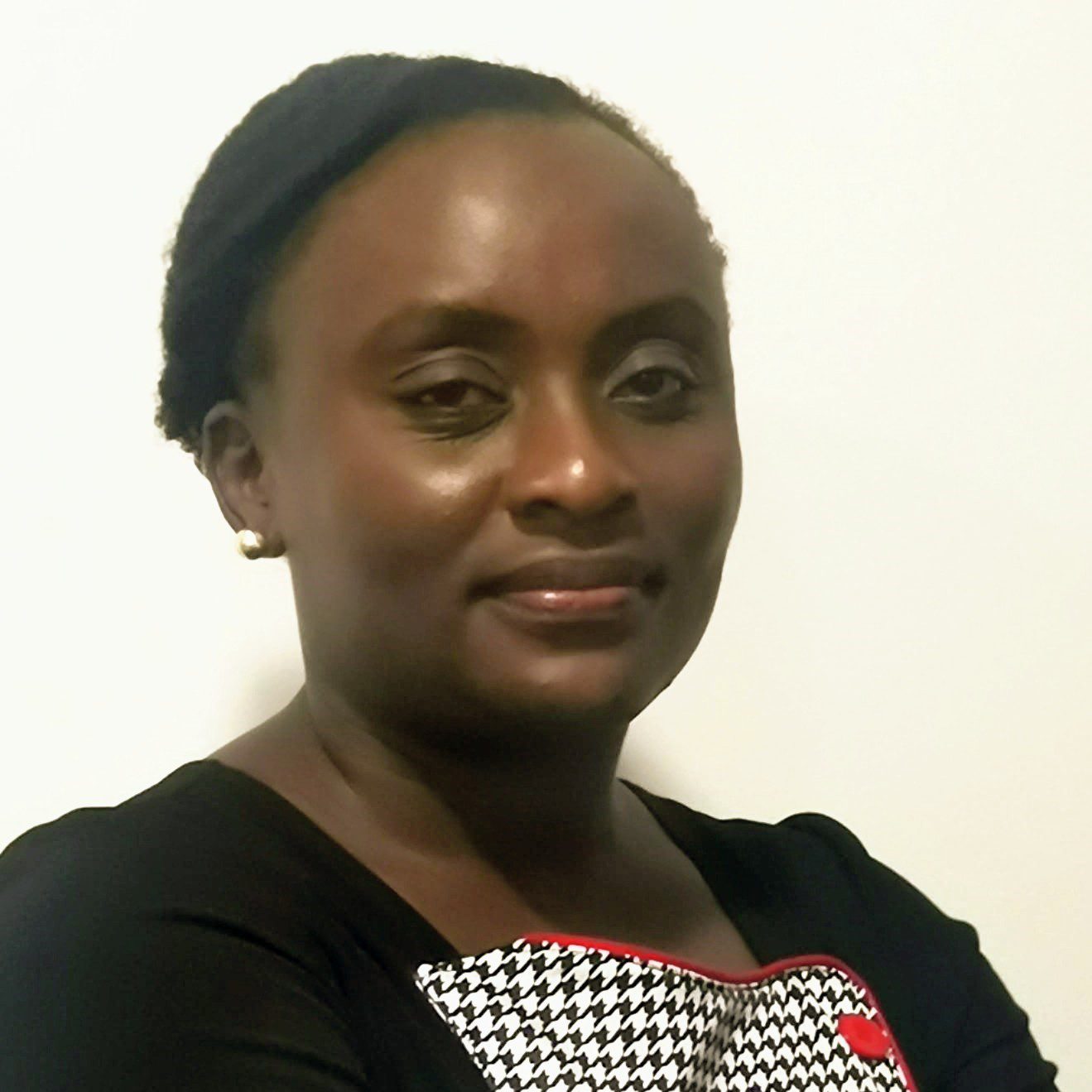 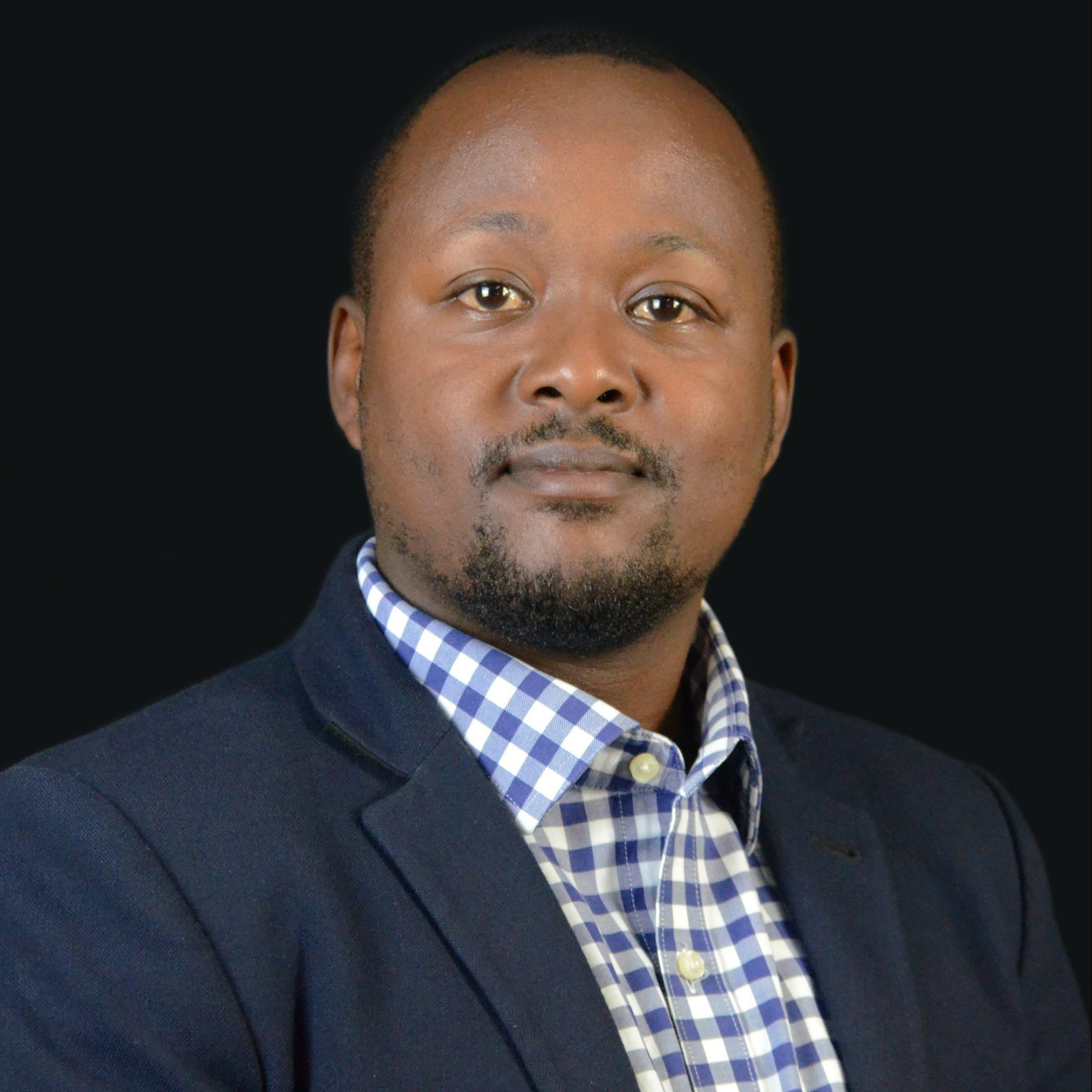 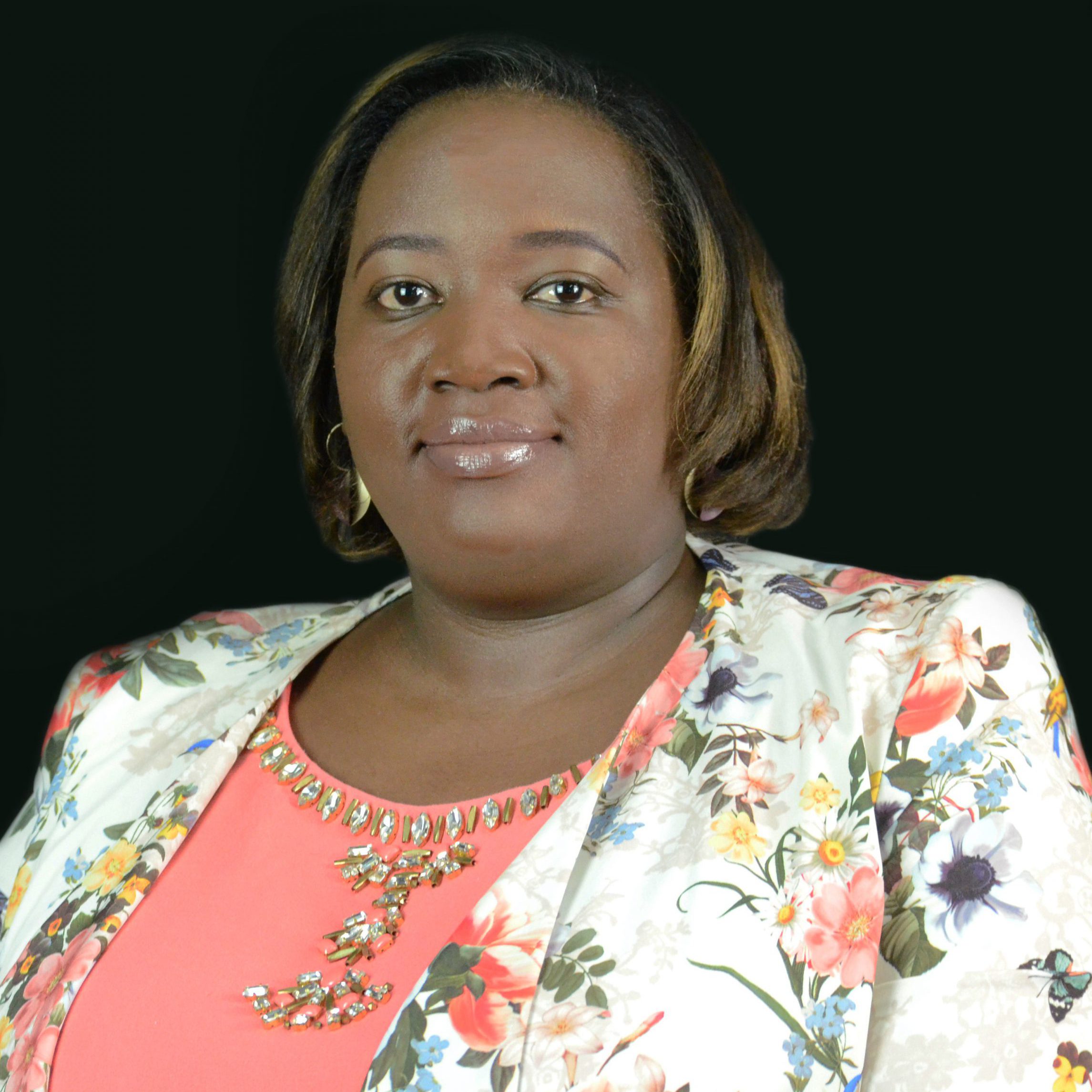 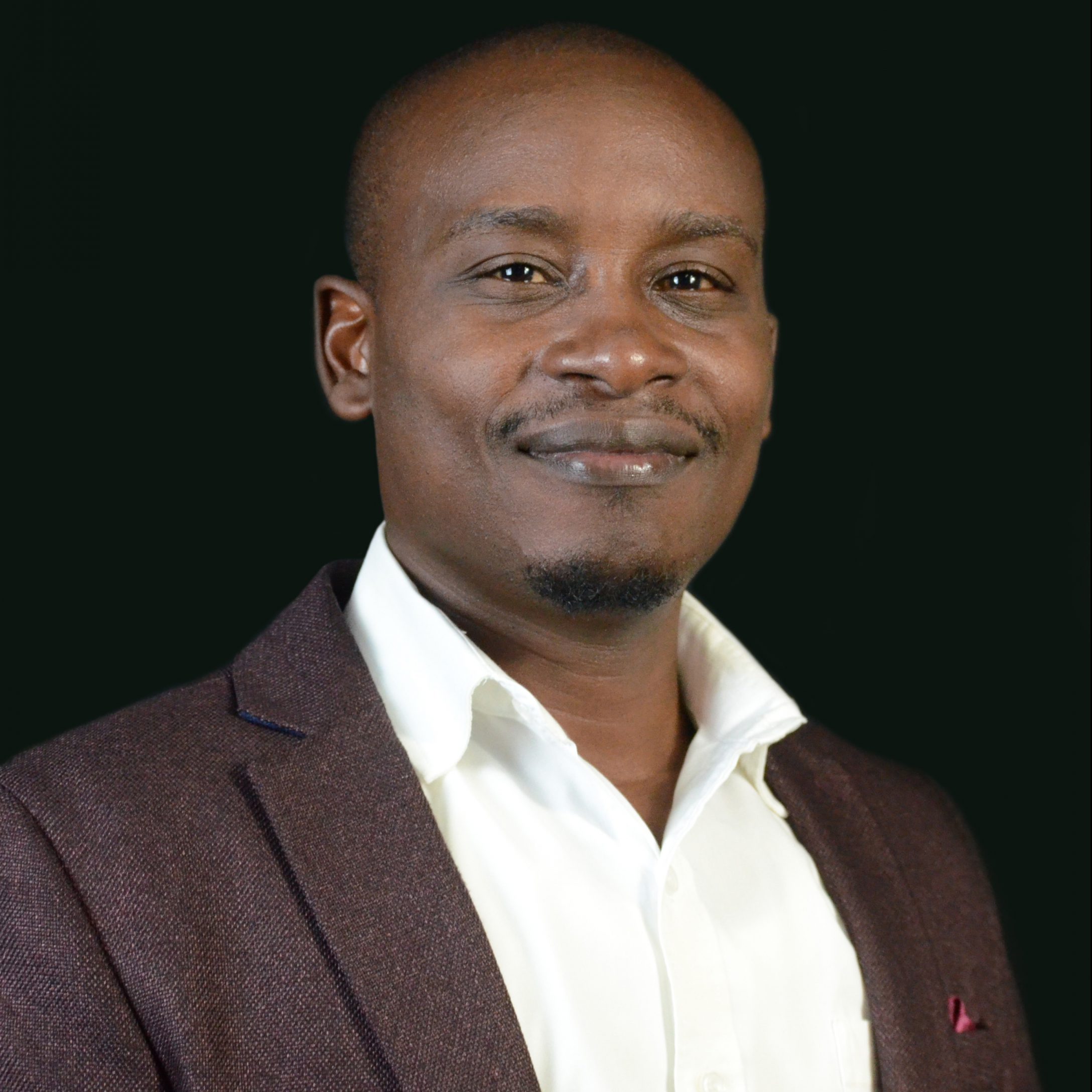 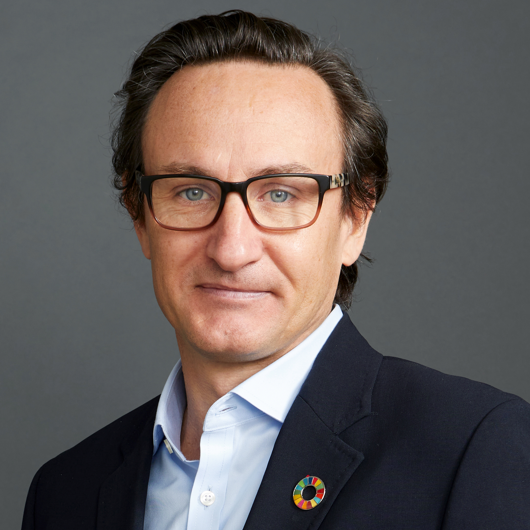 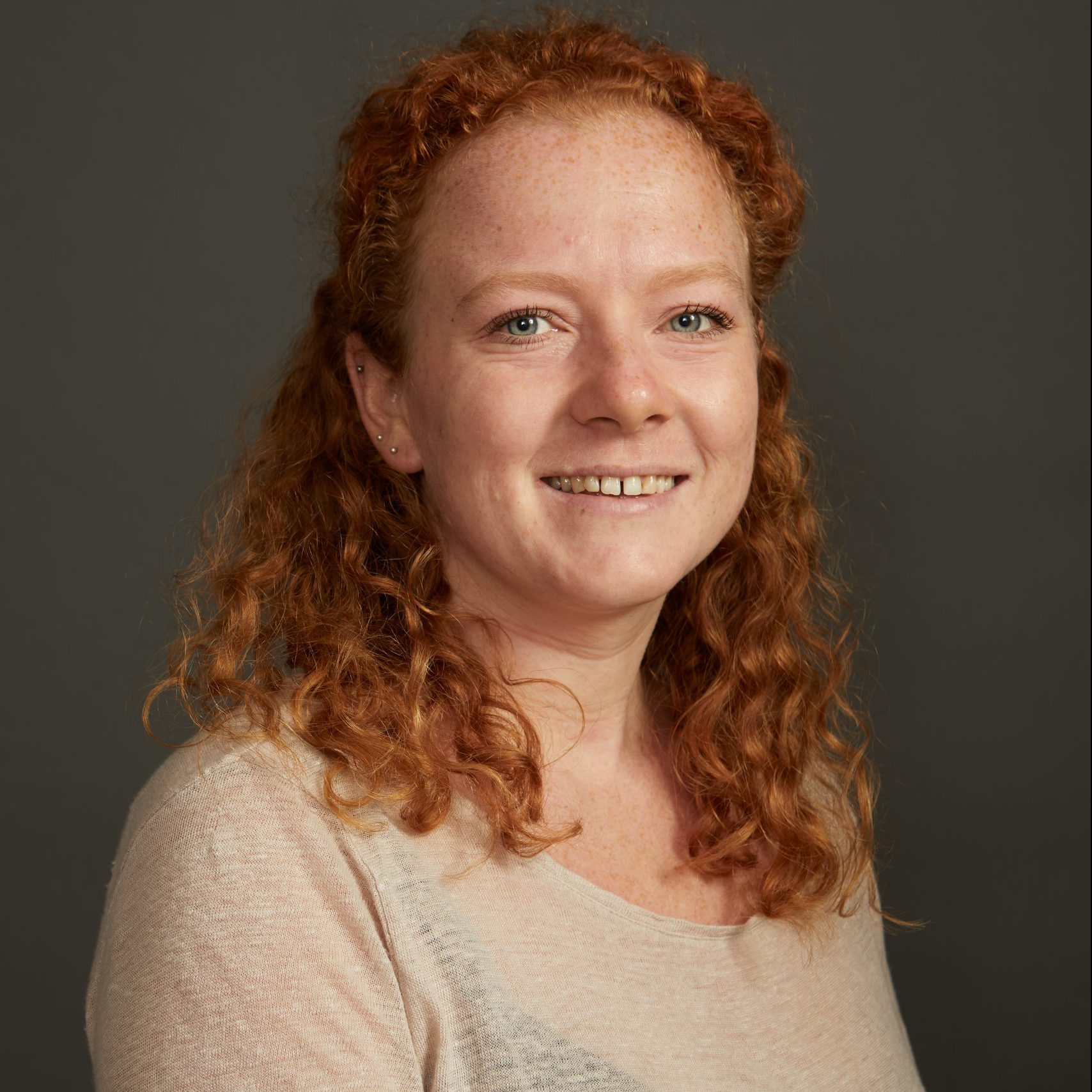 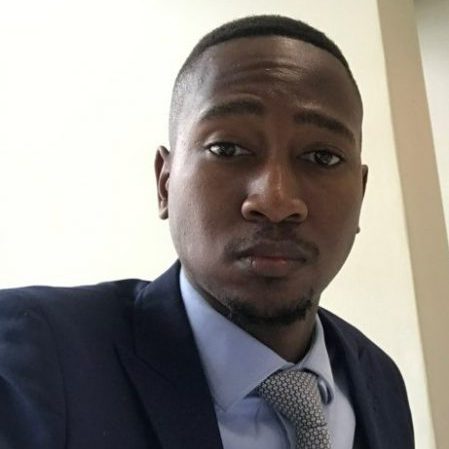 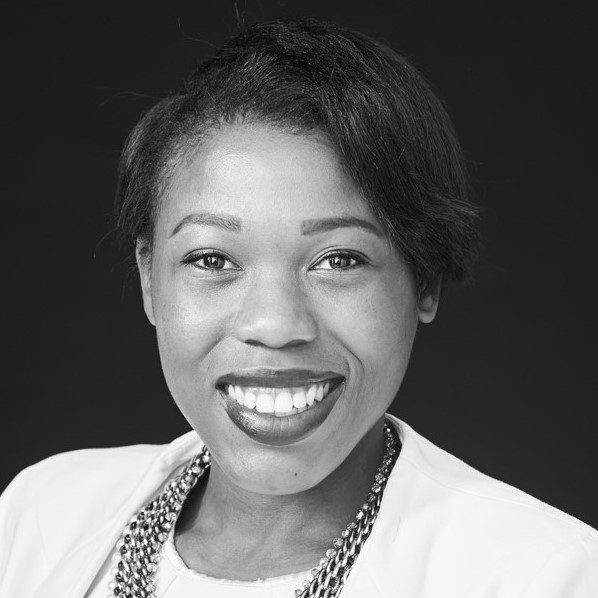 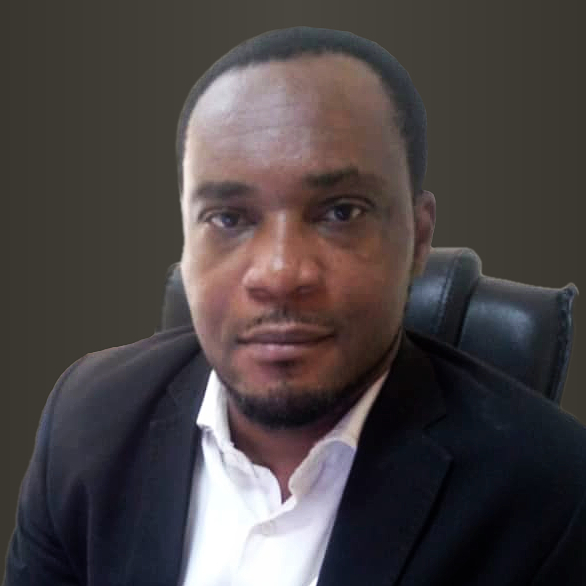 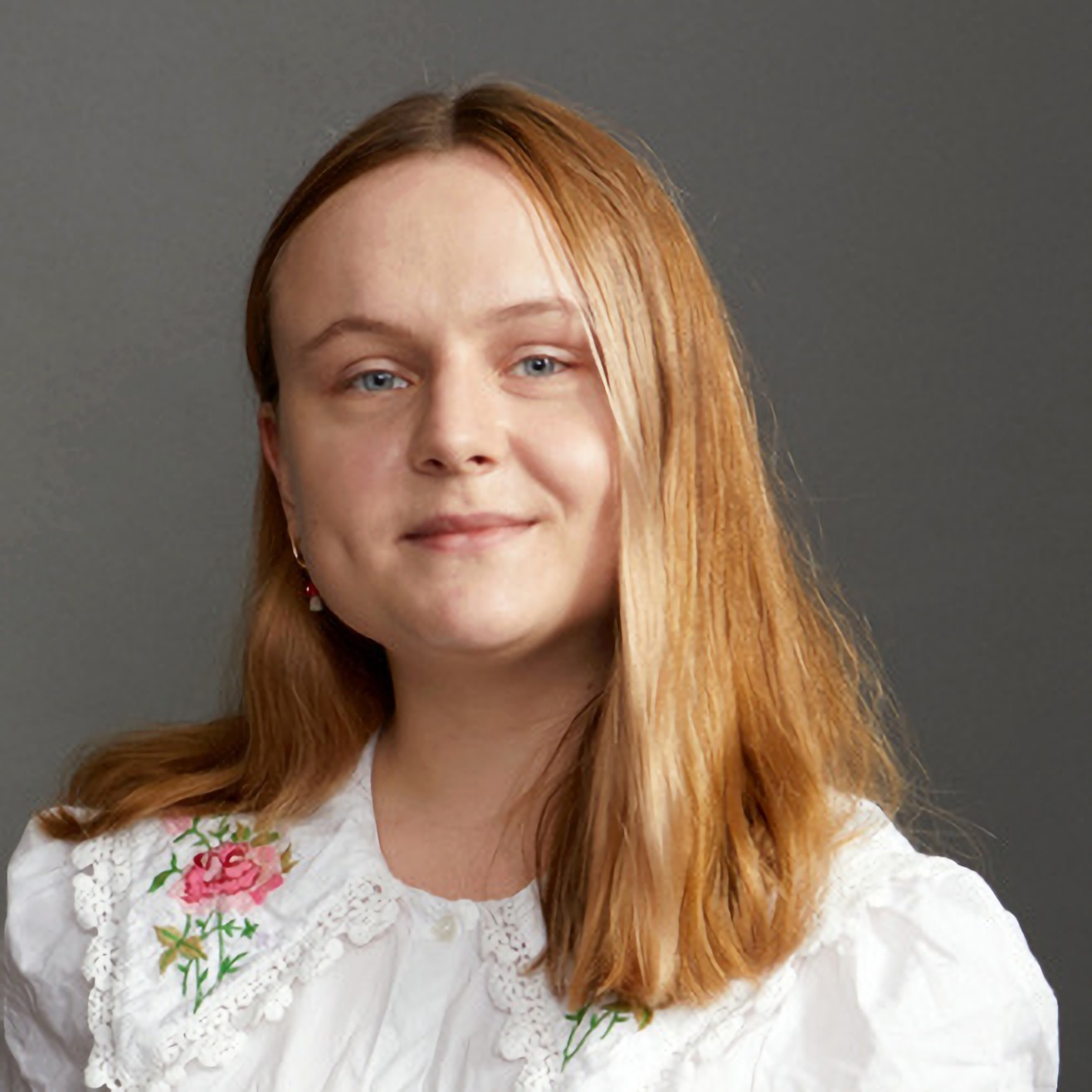 The members of the Statutory Board are:

The members of the Supervisory Board of Stichting PharmAccess Group Foundation are:

Prof. Khama Rogo – Chair of Supervisor Board
Prof. Khama Rogo has been Lead Health Sector Specialist at the World Bank, and Head of the World Bank Group’s Health Africa Initiative. Prof. Rogo, a highly respected specialist in Reproductive Health and Cancer, chairs Kenya’s National Tobacco Control Board and is a prominent advocate, activist, and global authority on women’s health. He is a Professor in Obstetrics and Gynecology, and a prominent advocate and global authority on reproductive health issues. He is also the author of over 100 papers and book chapters and continues to inspire a large audience on the future of healthcare in sub-Saharan Africa. Prof. Rogo resides Sagam, West Kenya.

Ben Christiaanse – Supervisory Board Member
Ben Christiaanse has over 40 years of banking experience. In 2006 he was appointed as CEO of National Microfinance Bank in Tanzania. He developed NMB into one of the largest financial institutes of Tanzania, and successfully managed an IPO of part of the share capital of the bank in 2006. In 2010 he established his own consultancy that focused on financial institutes in developing countries. Ben now serves as a board member in several African Banks and is member of the supervisory board of two Dutch organizations.

Willem van Duin – Supervisory Board Member
Willem van Duin started his career with Achmea in 1987. Before he was appointed in the Executive Board in 2004, he held various positions at Holding level as well as board positions. He holds board positions in the Dutch Association of Insurers (Verbond van Verzekeraars, vice-chairman), VNO-NCW (the Dutch employers’ organization) and National Cooperative Council. Willem is currently one of the vice-chairmen of the council of iFHP (International Federation of Health Plans) and chairman of the board of the European Alliance Partners ‘Eurapco’ (an association of European mutual insurance companies).

Els Boerhof – Supervisory Board Member
Els Boerhof is currently the Managing Partner and co-owner at the impact investment firm Goodwell Investment, providing risk capital and hands-on support to fast-growing businesses in emerging markets. In 2021 she was named one of the 50 women leading the sustainability in finance movement in The Netherlands by Dutch Magazine P+. She has a broad experience in investment and banking in emerging markets. Ms. Boerhof is a member of the Supervisory Board of Musoni System and was a member of the board of the Directors of the CreditAccess Asia N.V. and Women’s World Banking Ghana. She holds a master degree in Economics from the Tilburg University.

Mirjam van Reisen – Supervisory Board Member
Mirjam van Reisen is Professor International Relations, Innovation and Care at Tilburg University and Professor of FAIR Data Science at the Leiden University Medical Center (LUMC) at Leiden University. She is the Coordinator of the Virus Outbreak Data Network (VODAN) Africa implementation network, focused on improving health data analysis. Van Reisen is Research Leader of the Globalization, Accessibility, Innovation and Care (GAIC) network. She is the Director of the organisation Europe External Policy Advisors in Brussels. She leads various research programmes on the nexus of data science, globalisation and migration.

Peter van Rooijen – Supervisory Board Member
Peter Van Rooijen is the Executive Director of International Civil Society Support. He also serves on the Boards of i+solutions, the Amsterdam Health & Technology Institute and the Joep Lange Institute. He has been involved in HIV/AIDS since 1984, initially as volunteer, later as a psychotherapist and director of Care Services at the Schorer Foundation (Amsterdam). In 1992 he was the director of the Dutch National Committee on AIDS Control. From 1993-2005 he served as the executive director of Aids Fonds (established in 1986) and STOP AIDS NOW!

Lidwin van Velden – Supervisory Board Member
Lidwin van Velden is chair of the management board of the Nederlandsche Waterschapsbank (NWB Bank) since April 2018. In the period 2010-2018 she was CFO/CRO in the management board of NWB Bank. She also serves on the Supervisory Board of Centraal Beheer Algemeen Pensioenfonds. She has built extensive experience in financial markets, asset management and risk management. Before joining NWB Bank, Lidwin held various managerial positions at De Nederlandse Bank (DNB) within the Financial Markets and Supervision divisions.

Christiaan Rebergen – Supervisory Board Member
Christiaan Rebergen is the Treasurer-General at the Dutch Ministry of Finance. He is responsible for financial markets, the Dutch treasury agency, foreign financial relations and Dutch state enterprises. Before he joined the Ministry of Finance, he was Director-General for International Cooperation at the Ministry of Foreign Affairs overseeing the Dutch aid portfolio of €4 billion. Previous positions held by Mr. Rebergen are Special Ambassador for the Millennium Development Goals, Ambassador for Public Private Partnerships, Deputy Director of the Sustainable Economic Development Department and head of the Budget.